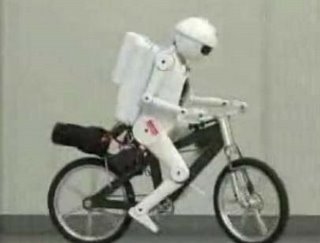 This youtube video is astonishing, the amazing Murata Boy, a robot that has dexterity and agility, he is a bike riding robot. Too cool! link
Posted by woobot at 12:24 PM No comments: 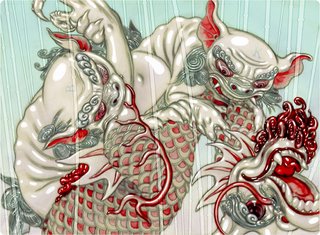 This artist has a pretty cool site, check out his "Recess" series, creepy images of ghosts in school, the image shown is entitled "Mascot". link
Posted by woobot at 12:16 PM No comments: 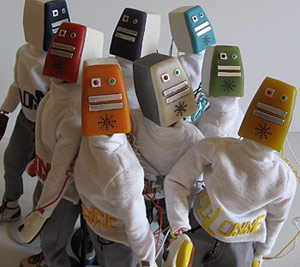 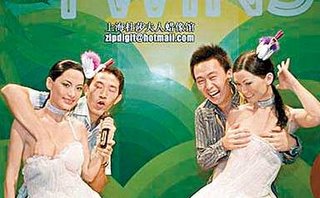 In America any old Chode can do something dumb and post it on the internet and nothing happens... Dare I say "Nothings Shocking", but in China, little pranks still make a big splash. Take these two for example, these Chodes went to Madame Trousseau's Wax Museum and took these pictures with Chinese Pop Stars and sent them to their friends, who in turn posted them elsewhere, and all of a sudden you have a national outcry denouncing "lewdness". Ah, sweet America where we are free to be Jackasses...
Posted by woobot at 10:24 AM No comments: 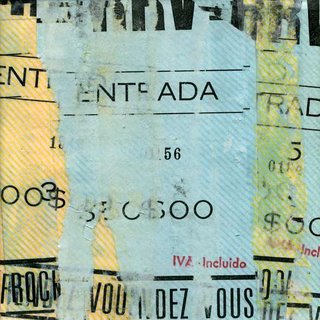 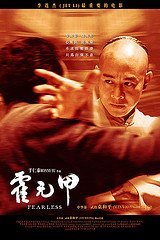 I saw "Jet Li's Fearless" this weekend. As far as Jet Li's final opus, not his best work, but the simple story translates to a fairly engaging martial arts film. The director Ronny Yu and Jet Li do their best to create depth to the real life character, Huo Yuanjia. The only problem is that many of the fights and events were fictionalized, none the less, Western and Asian audiences alike will most likely be cheering for Jet Li as he goes out kicking and punching. Fearless website P.S. Obviously, this film based on a Chinese national hero, has strong nationalistic tendencies, which will most likely be overlooked by western audiences in search of a "Bloodsport" type of fighting flick, but are quite heavy handed. Although the film looks great on the big screen, I think I actually liked the fight scenes better in Tony Jaa's "The Protector" better.
Posted by woobot at 9:44 AM No comments: 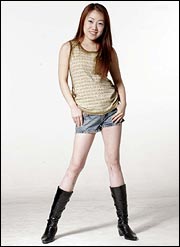 The disire for height sends some Chinese in search of the surgeon. Get a leg up
Posted by woobot at 9:30 AM No comments: