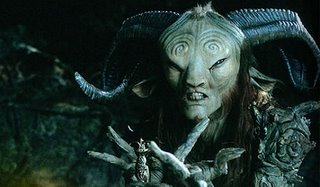 Go inside the labyrith.
Posted by woobot at 12:38 PM No comments:

Momofuku Ando, the Japanese inventor of instant noodles, has died, according to Nissin Food Products Co., the company he founded. He was 96. Ando died of a heart attack on Friday, Nissin said in a statement posted Saturday on its corporate Web site. He was born in Taiwan in 1910, when the island was under Japanese colonial rule. He moved to Japan in 1933, according to Japan's daily Mainichi newspaper. Faced with food shortages in post World War II Japan, Ando developed the idea that a quality, convenient noodle product would help feed the masses. He founded Nissin in 1948. full story
Posted by woobot at 12:34 PM 1 comment: 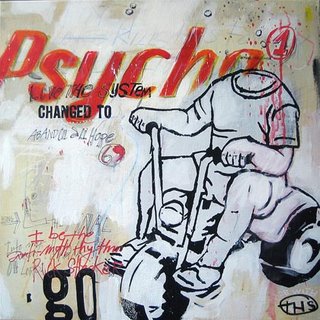 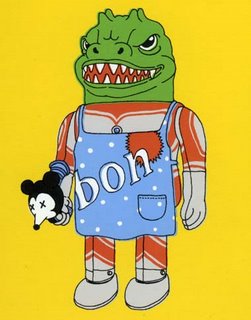 Posted by woobot at 9:52 AM No comments: 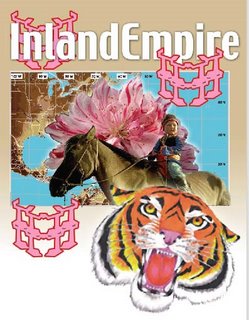 A highlight of my hiatus has been seeing David Lynch's Inland Empire. The film is like nothing I've experienced before in a theater. It clocks in at a whopping three hours, but does not feel long, just strange, but in an exciting Lynchian kind of way. This is definitely the most raw and perhaps the most pure David Lynch film ever. It examines the darkness of Hollywood dreams... and nightmares. Laura Dern turns an absolutely gut wrenching performance as the ill fated starlet fated to fall down Lynch's terrifying rabbit hole. It is his first film shot on digital video and at times I felt like I was watching an art video from the likes of Paul McCarthy or Tony Oursler. At the end of the film there is a great dream world sequence with dancing doo-wop girls and a burley lumberjack. The odd thing was, here at the end of this crazy movie, I recognized the lumberjack as my friend Keith. I emailed him later, and he told me about meeting David through a friend, and how his film company has a special thanks in the film and that David had designed this scene and had asked him to be in it. Quite a close to a very odd day.
Posted by woobot at 10:27 PM 3 comments: 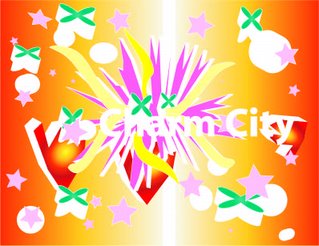 N to the solar power, we arrived at a New Year!
Best Wishes to the inaugural derivatives of the Los Angeles Chapter and beyond...
Keep on Rocking!
Posted by woobot at 10:09 PM No comments: