Click here to experience Daily Monster actually it will take you to a site featuring one of his monsters and a link for stefan's site.
Posted by woobot at 2:46 PM No comments: It's always a delight to see a grown man yell at an infant until, frightened and confused, it bursts into tears. At this traditional 'konaki' (crying) sumo festival pairs of babies under one year old are pitted against each other. The babies are placed facing each other and the temple priest then stands between them and shouts and waves at them until one child cries. Surprisingly this is one occasion when it pays to be a cry baby - for the child who cries first (or loudest if the poor little things burst into tears simultaneously) is proclaimed the winner of the bout! The delighted parents then hoist the distressed child aloft to face another trauma - a battery of camera flashes.

Of course there is always the odd child who refuses to play by the rules and confounds everyone by either falling asleep or giggling. Based on the old Japanese proverb that 'crying babies grow fast', the louder the child wails, the more the gods are thought to have blessed the child with good health. This extraordinary ritual has a history of at least 400 years and is thought to have originated as a service to honour a child priest who lived at the temple long ago
Posted by woobot at 9:50 AM 1 comment: Beijing is trying to repress spitting, littering and milling crowds around bus stops and subway stations as the Olympics approach. People spitting in the streets in Beijing will be fined up to 50 yuan (about US$6.5) in an effort to improve citizens' behavior ahead of the Olympics, an official said Wednesday. The capital city has sought to enrol the media and famous people in its efforts to build a more civilized city for the Olympics, and devised punishment and reward schemes and slogans for city districts. "We want to raise citizens' awareness of civilized behavior, not just fine them," Zhang said.
Posted by woobot at 8:53 AM 1 comment: Thanks to Casual Slack now you can make your own virtual lite brite design.
Posted by woobot at 9:31 PM No comments: 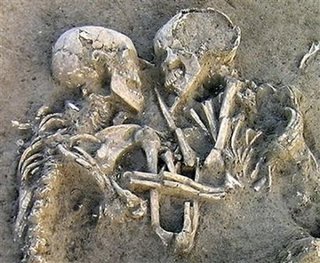 Archaeologists in Italy have discovered a couple buried 5,000 to 6,000 years ago, hugging each other.
"It's an extraordinary case," said Elena Menotti, who led the team on their dig near the northern city of Mantova.
"There has not been a double burial found in the Neolithic period, much less two people hugging - and they really are hugging."
Menotti said she believed the two, almost certainly a man and a woman although that needs to be confirmed, died young because their teeth were mostly intact and not worn down.
A laboratory will now try to determine the couple's age at the time of death and how long they had been buried.
Posted by woobot at 5:29 PM No comments: 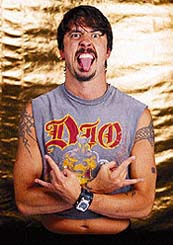 If you saw the Halftime show, then you may have heard Prince play a FooFighters song, at the time I thought it was because he was a fan. But really it was a "fuck you", because Prince had been upset when Grohl covered Prince's "Darling Nikki".
"Prince was not too charmed with the Foo Fighters covering one of his songs. Prince got back at them by covering Best of You, preceded by the classic All along the Watchtower. Watchtower was originally a Bob Dylan song, but after Jimi Hendix covered it, the song will always be remembered by Jimi Hendix' version. By starting with Watchtower, Prince put his cover of Best of You in that context, suggesting that from now on that song will be remembered by his interpretation."
Posted by woobot at 5:08 PM 1 comment:

Make Your Own Gum! 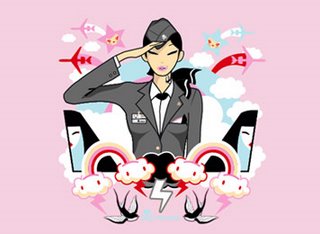 Fun stuff to look at and purchase... cool beltbuckles!
Could be good for Valentines... (just saying)
click!
Posted by woobot at 1:07 PM No comments:

I've always been interested in the costumed characters in front of Grauman's Chinese Theater in Hollywood. It's such a freaky scene, and this latest incident of violence by 6'5 wookie makes me even curious of the lives of these "street performers". Read the L.A. times article here.
Posted by woobot at 11:03 AM No comments: 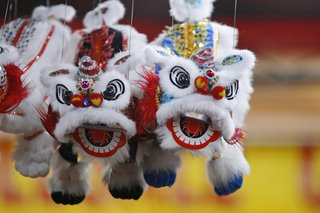