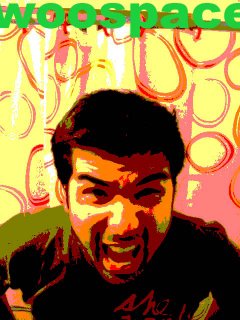 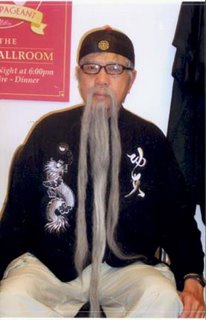 My friend, Jack Ong, is an actor who will be playing the disgruntled ceramics teacher in "Art School Confidential" but tonite he will be on the Disney Channel's THE SUITE LIFE OF ZACK & CODY... So if you have kids or whatever, check out Jack! For more on this talented actor check out his site. link
Posted by woobot at 9:04 AM No comments: 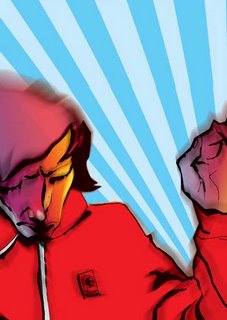 Some cool stuff on here, crusie around... link
Posted by woobot at 8:56 AM No comments: 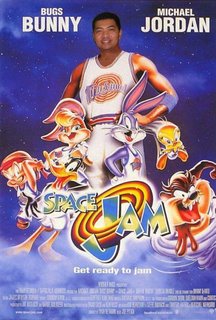 Calling it "one of the more bizarre orders" from China's film and broadcast watchdog, Daily Variety reported today (Wednesday) that henceforth movies and TV shows featuring live humans together with animated figures are banned in China. The trade publication cited a report appearing in the government-operated Xinhua News Agency that referred to an order by the State Administration of Radio, Film and Television issued on Feb. 15. The order stated that "human live-action, so-called animation pieces will not receive distribution or distribution licenses." The reason, the order said cryptically, was that such films jeopardize "the broadcast order of homemade animation and mislead their development."
Posted by woobot at 12:41 PM No comments:

Some of you may of noticed it's slow around here... Well, that's because I'm busy working on a pilot that is described as "Desperate Housewives" meets "Twin Peaks". The pilot is set to shoot in March, so we are in pre-production right now, and there's alot to do. This is my first time doing television, and unfortunately my blogging is suffering. But be patient, because I ain't about to quit now. Maybe I'll report on how the show is shaping up from time to time.
Posted by woobot at 11:16 AM 1 comment:

Good looking computer art site, Brandon definitely has a particular style.
link
Posted by woobot at 10:25 AM No comments: 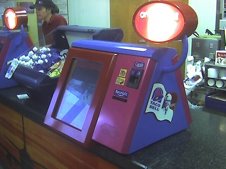 Now, even the fast food employees are being replaced. Soon, the robots will be cooking the food too.
more pics
Posted by woobot at 10:15 AM No comments: